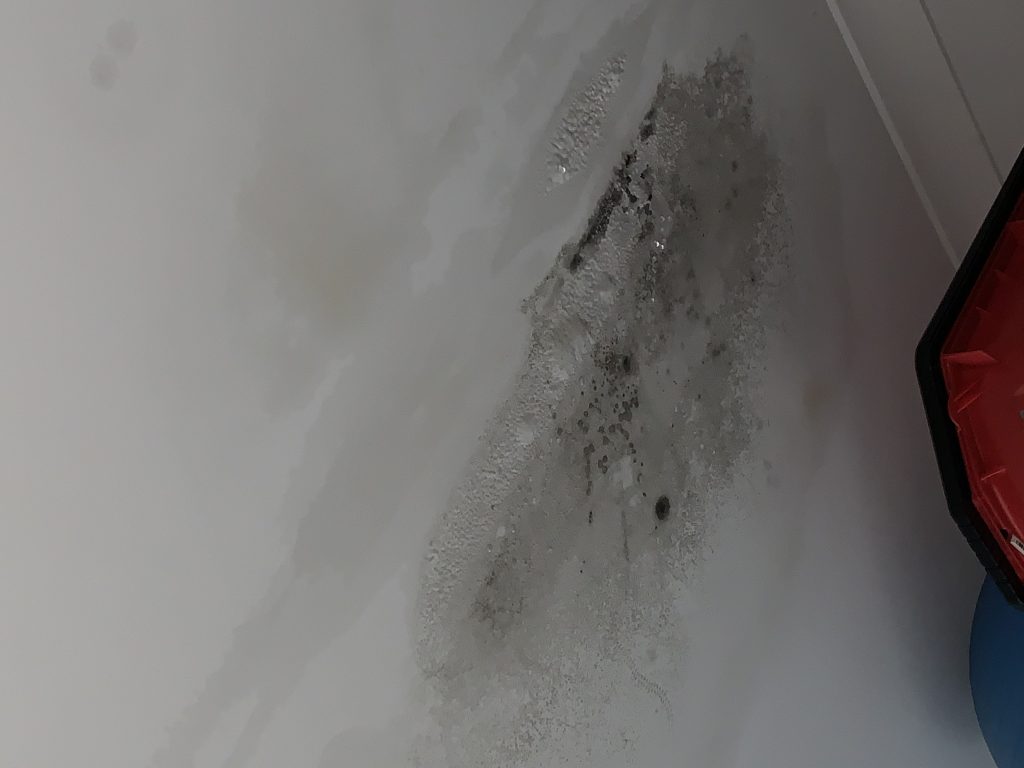 Why mould is a big deal?

Aside from being an eyesore mould can cause health problems, especially for pets, children and the whole family. Mould has been known to cause scratchy eyes, troubled breathing, irritated sinuses, coughing and sometimes dizziness.

Mould can be found in areas high in moisture and darkness. Simply wiping mould away with a household product is not effective. Mould creates spores that can become airborne if not handled properly. Mould spores will spread to other areas of your home if left unchecked.

We provide 24 hours 7 days a week emergency service. Covering All Melbourne suburbs and the Mornington Peninsula.

If you suspect that you have mould growing in your home or business call in the experts at Restore Clean to perform a mould inspection.

Our certified technicians will follow specific mould protocols to ensure the source is eliminated and any existing mould is removed.

Restore Clean offers mould inspection and removal. Our certified technicians are mould removal experts! We are available 24 hours 7 days a week to assist you in your time of need! Have questions or concerns about mould? Don’t hesitate to give us a call.

When you need the BEST in quality & service call us – “Our Quality Has No Competition!” When you use our company for all of your cleanings needs you will find that we give you top-notch, quality service that is hard to find anymore.

Our mould remediation team has the tools and experience to assess your mould problem and recommend an effective solution for eliminating it.

Sit back & relax... Book your service today with Restore Clean...

or request a quick quote